From March 15 – May 15 in Gunnison, we have the Gunnison Sage Grouse that comes out to mate. These birds are on the endangered species list. In order for us to prevent the loss of this animal, our local trail program, Gunnison Trails helps close certain trails around Gunnison.

I created this route with the Gunnison Sage Grouse in mind. I wanted to create the toughest, most scenic, most single track perimeter route around the upper half of Hartman Rocks. I believe I succeeded.  The route has a natural flow from single track to single track, moving you along the amazing terrain. I specifically tried to only use the roads as small connectors from some of the single track. Like coming off of Buddy Bear you will run into the Cottonwood Grove Road, you will need to run up that road for a couple mins to connect with Broken Shovel.

Coming off of Rattlesnake, I chose Becks, The Notch and Backbone – because it was a very logical and different way to get to the base area without hitting Jacks Trail again. Just a fun finish!

Hoping that runners will go for this FKT, especially in the early season when you are not able to run too far south at Hartmans! Have fun and good luck!!

Started at the base area parking lot of Hartman Rocks, on the east southeast side of the parking lot. There is a trailhead over there. Ran on the trail right behind the parking lot trail to Jacks. When I got to the top of Jacks, I was on Hartman Rocks Rd, I rand down the road and turned right on the connector to get to Tail Pipe. Tail Pipe to the The Ridge, and all the way down to the bottom of Top of the World. Then started climbing Top of the World. Top of the World goes for a while and ends at the Golfcourse Overlook Road, I turned left there and took that to Graceland. I took Graceland all the way to Gateway. Gateway to Josies, Josies to Buddy Bear. I took Buddy Bear to Cottonwood Grove Rd , ran down the road until Broken Shovel. I ran Broken Shovel down until I got to Joshos and took Joshos all the way to Rattlesnake. Rattlesnake merged into Top of Becks Road and eventually took a right down Becks. Ran right to the Notch until Backbone, and then Backbone to the connector to Kids until I ended at the same exact spot I started. 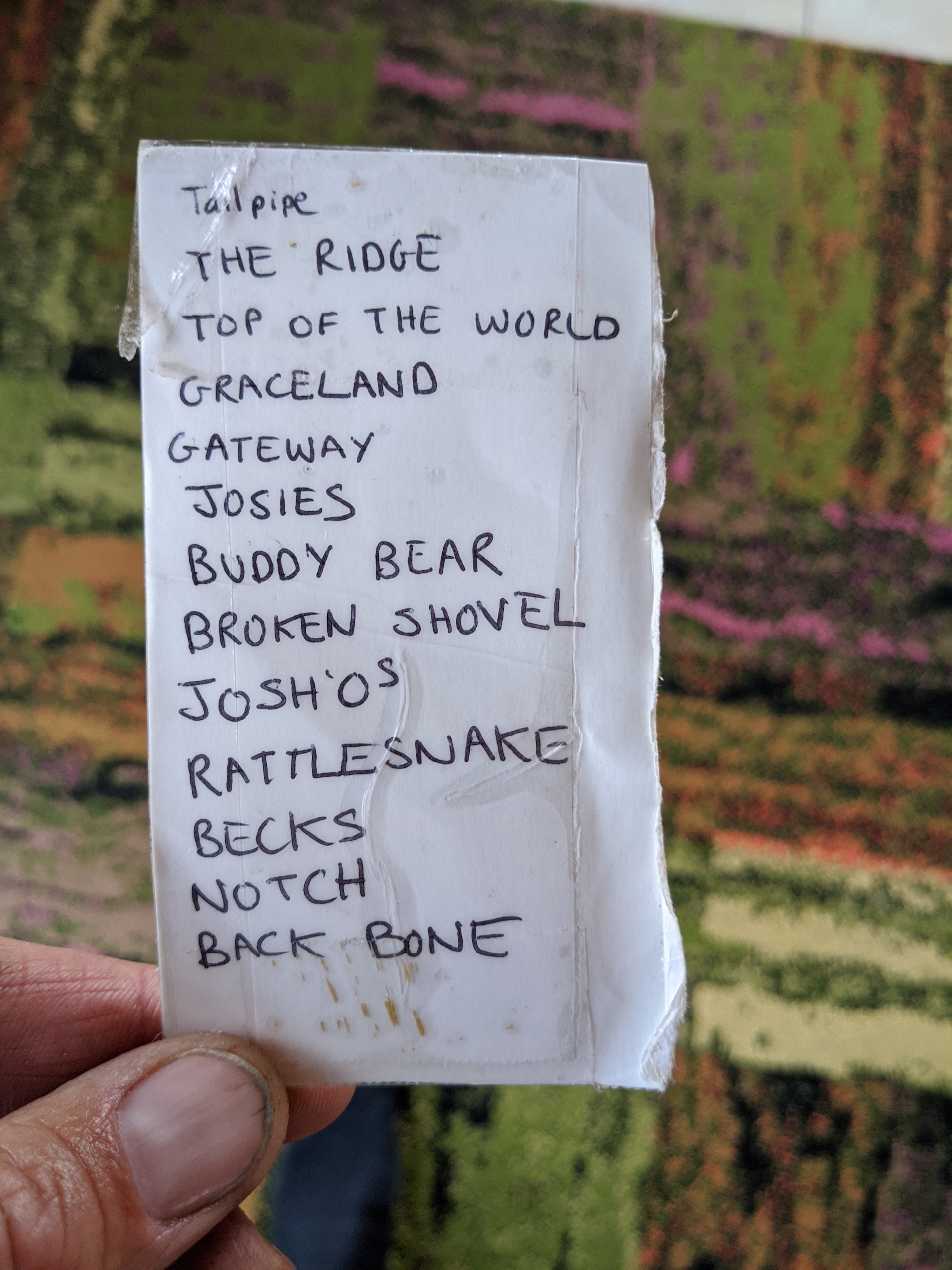 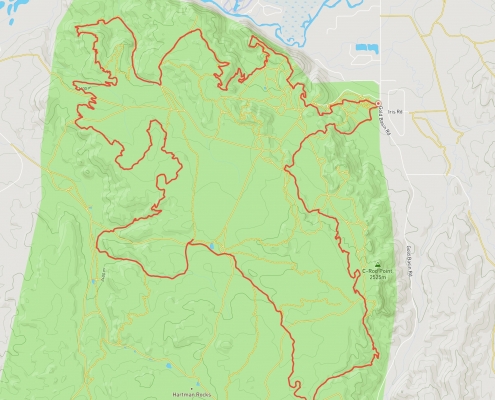 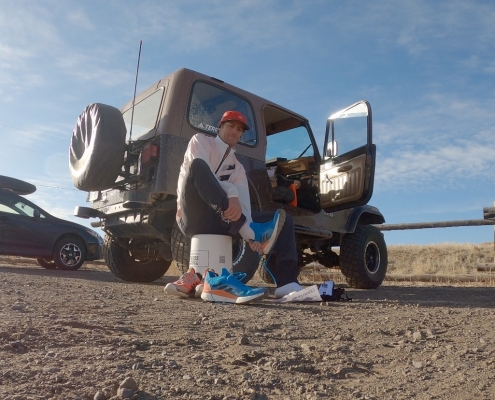 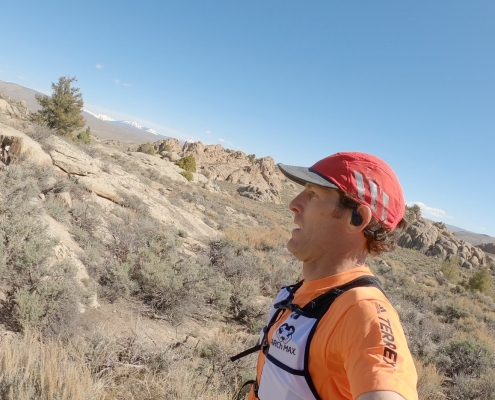 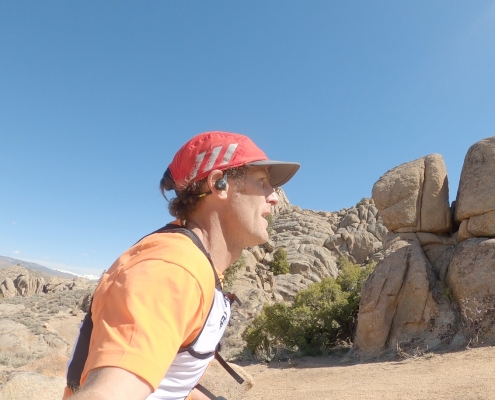 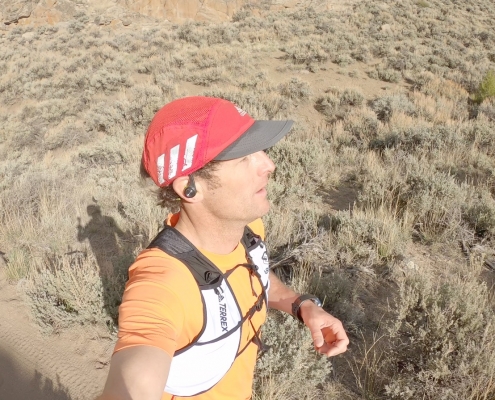 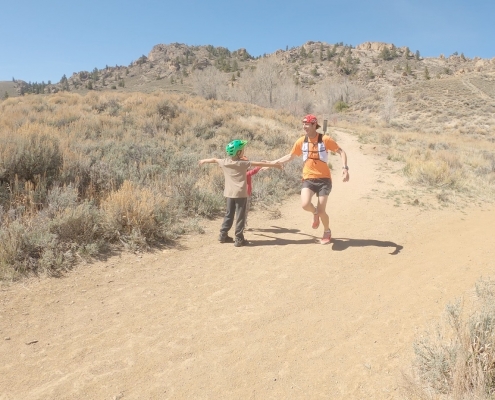 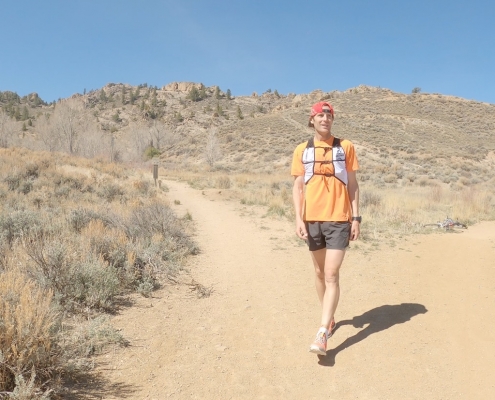 WHETHER YOU HAVE A BIG IDEA OR NOT, LET US HELP YOU WITH YOUR NEXT PROJECT.

READY TO START YOUR PROJECT!
Domain Registry SCAM- Don’t fall for this! 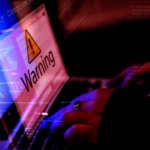 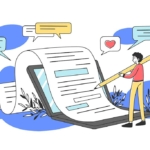